In 1948 the MV Empire Windrush docked in Britain bringing Caribbean and Polish passengers invited to help ease labour shortages and rebuild Britain following World War 2. In 2018, we celebrated 70 years since this historic event, with a summer of cultural events, celebrations and services. Windrush Day has now become an annual event to celebrate, commemorate and educate about the Windrush Generation.

An iconic moment in the history of multicultural Britain, the arrival of the MV Empire Windrush marked the beginning of post war migration. Those who arrived on the ship and their future families became known as the Windrush Generation and contributed massively to the development of Britain. Many found work in manufacturing and engineering, with others working in the newly formed National Health Service.

Since 2017, Patrick Vernon OBE and Focus Games have been working in partnership to develop a storytelling board game that would help ensure the stories and history of the Windrush Generation are shared, enjoyed and remembered. The Every Generation Game: Windrush Edition launched in May 2018, ahead of Windrush Day on 22nd June. 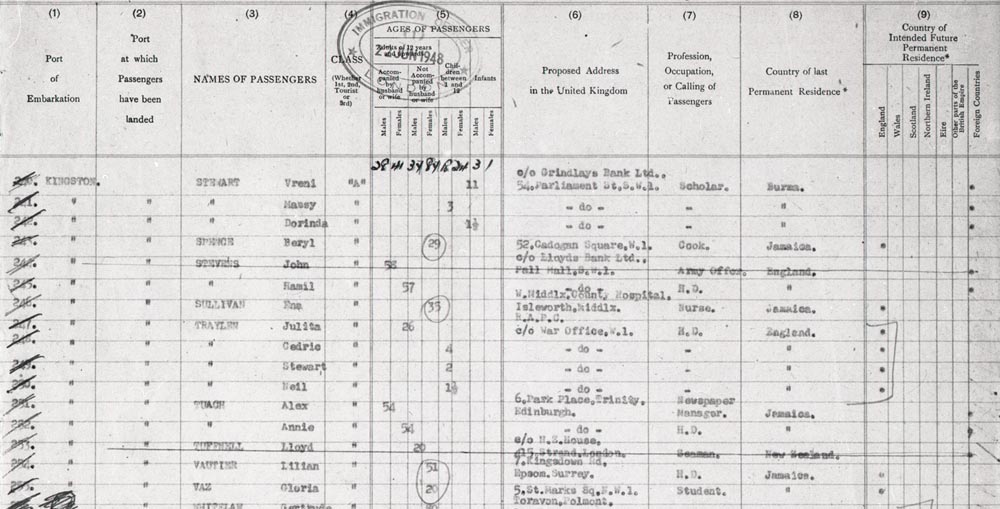 1,027 people arrived on the ship, with the majority coming from the Caribbean for work. They arrived with a variety of skills and experiences, but what was their story? Learn more about the Windrush passengers in this BBC News article: 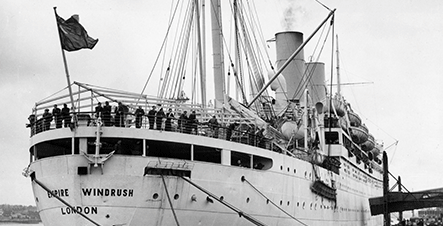 In 2018, the Windrush Generation hit the news when the families of Windrush passengers were threatened with deportation due to lack of official paperwork. But why are the Windrush generation facing problems 70 years on?